We’ve paired our most extensive China tour with 5-star hotel accommodation in Haikou to make a truly, unforgettable Asia cruise and tour holiday. Taste the diversity, tradition, and culinary delights of each city as you venture from the tropical island of Hainan to the most famous archaeological finds in the Terracotta Army! We guarantee no two nights will ever be the same! 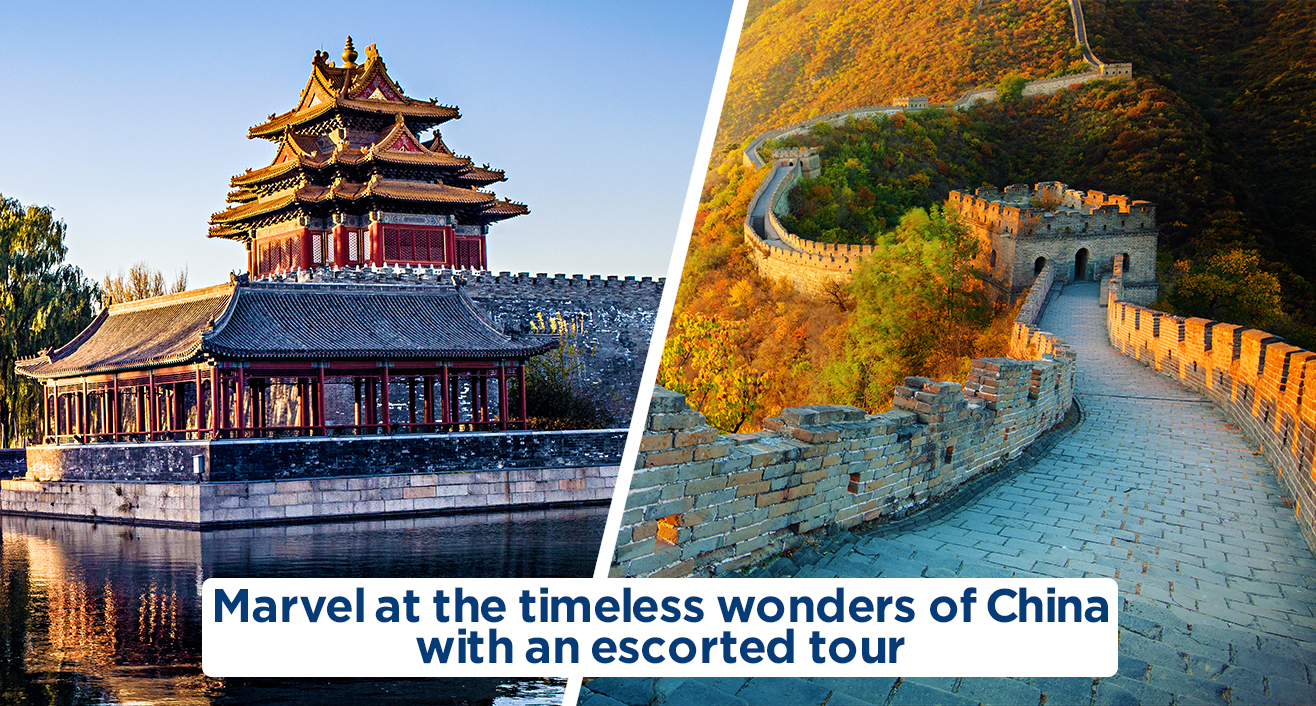 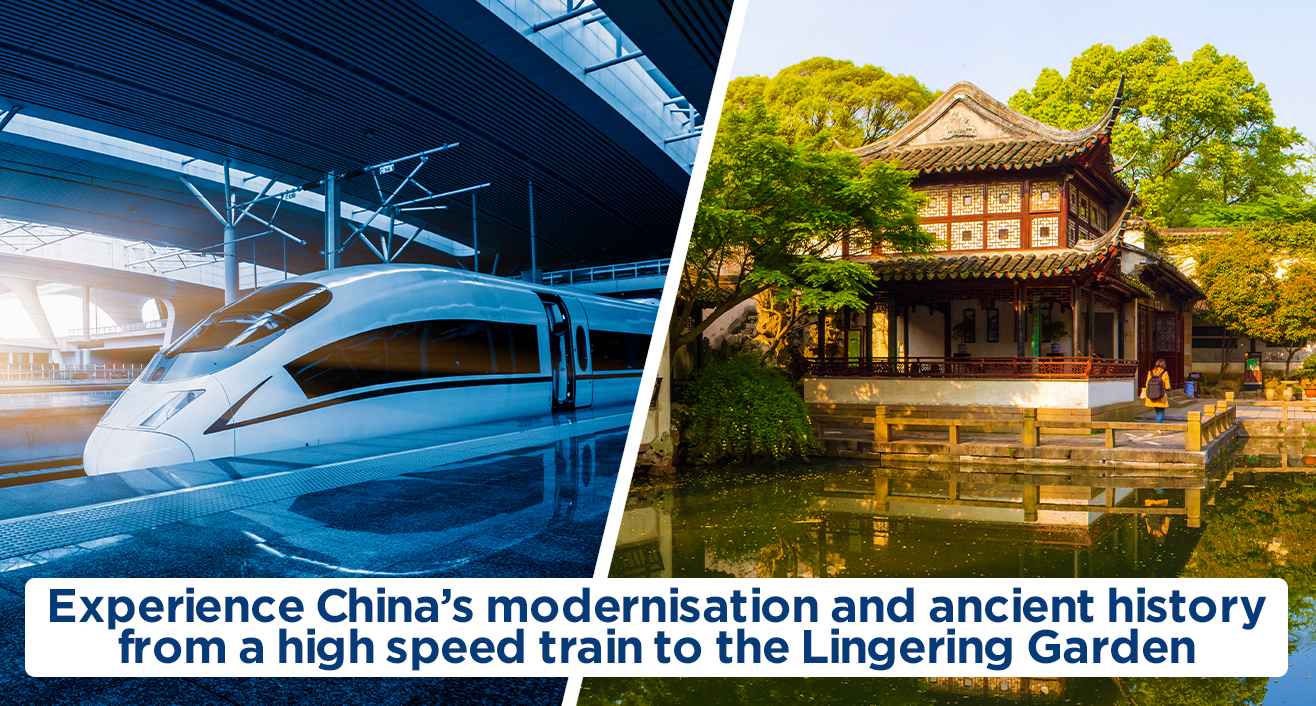 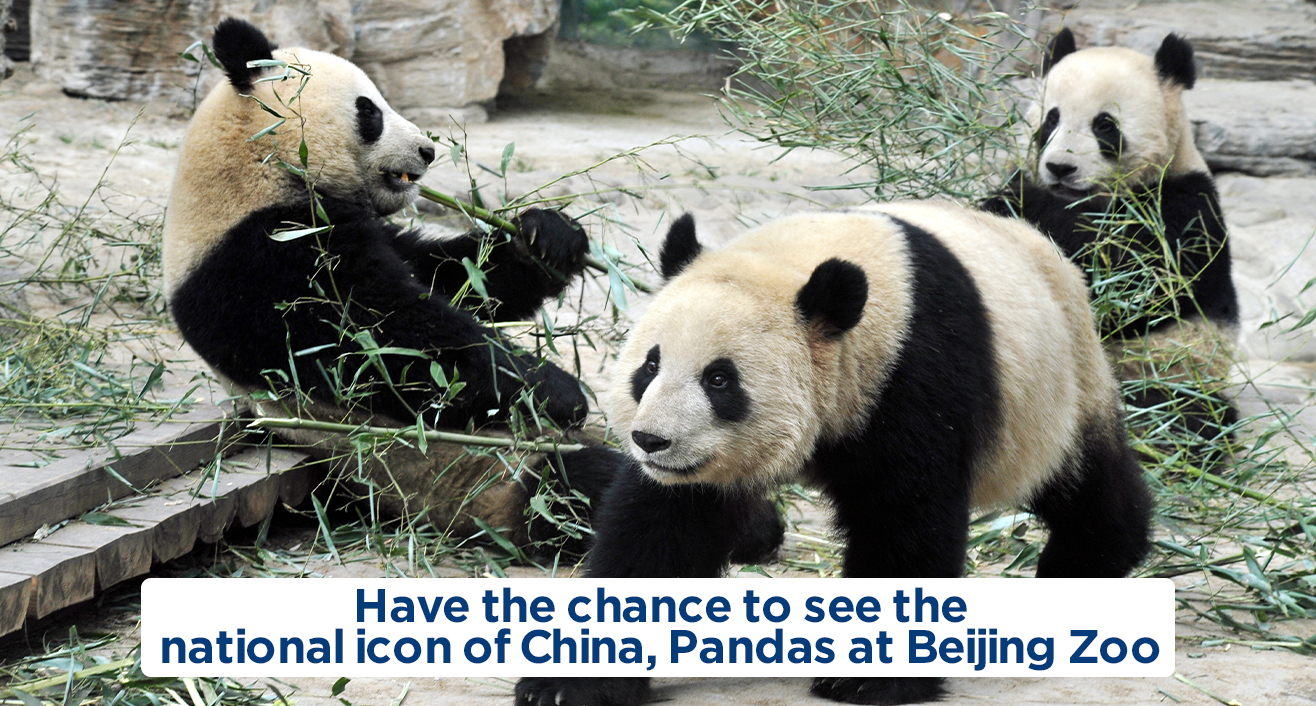 Enjoy the day relaxing at your 5 star hotel or explore Hainan Island at leisure or you can take the opportunity to join an optional half day city tour of Haikou including a famous Hainan chicken dinner (not included).

The first stop is Wugong Temple, an ancient architectural complex of temples and surrounding buildings. Next, visit Qilou Old Street, one of the most famous historic Chinese streets. With origins dating back around 2,000 years to ancient Greece, the arcade architecture was introduced to Haikou in the 1820s. It features a stylish fusion of European and Asian architecture, as well as Indian and Arabic influences. Itâ€™s certainly the most impressive example of arcade architecture in all of China. The last stop is Hainan Museum where you will get to see cultural relics and learn about the history of Hainan and minority nationalities. End the day with a famous Hainan Chicken dinner with a local beer.

Begin your exploration of Beijing at Tiananmen Square and The Forbidden City. As the largest city square in the world, Tiananmen Square is the first â€œmust-seeâ€ tourist attraction for Chinese and foreign visitors. The Forbidden City, actually a â€œnick-nameâ€ for the Imperial Palace, was the political center of China for almost 600 years, during the Ming and Qing dynasties. Then, visit a Pearl Factory to learn more about Chinese fresh pearl. Enjoy the remainder of the day at leisure or join an optional Hutong Rickshaw tour.

The Hutong Rickshaw tour includes a rickshaw ride and lunch with a local family. The narrow alleyways lined by courtyard residences will give you an insiderâ€™s look into the lives of local families.

Launch into an exciting experience with a visit to Chinaâ€™s historic symbol â€“ the Great Wall, a monumental feat of ancient Chinese engineering. Once you set foot on the wall, you'll have a new sense of appreciation for one of the longest, oldest and most labour-intensive projects in mankindâ€™s history.

In the evening, you can choose to watch the Golden Mask Dynasty show, a large-scale Chinese musical drama playing at the OCT Theatre in Beijing Happy Valley. An original Chinese play produced by Chinese playwrights, directors and designers, the play features Chinese dances, acrobatics, costumes, and lighting and acoustics. It is an ancient fairytale legend about a beautiful Golden Mask Queen, her love story that ensues with the Blue Mask King and her self-sacrifice for the well-being of the dynasty.

Take a visit to Beijing Zoo, home to around 450 different species and has a population of some 5,000 animals, but it is most famous for its diverse collection of giant pandas. Then make a stop at â€œTongrentangâ€ to learn more about traditional Chinese medicine before transferring to Beijing Railway Station for a high speed rail journey to Suzhou (approx 4.5 hours).

Suzhou, which dates back to 514 BC, is sometimes called the "Venice of the East". In Suzhou, you'll visit the famous Lingering Garden which is renowned as a classical Chinese garden and it is recognised with other classical Suzhou gardens as a UNESCO World Heritage Site. China is known for its silk, so of course a visit to the Silk Spinning Factory is in order. Then you will take a 2 hour coach ride from Suzhou to Hangzhou, where the 2016 G20 Summit was held in September 2016.

Later, you will take a 2 hour coach ride from Suzhou to Shanghai to visit the famous Bund. The Bund is a five-block riverfront promenade with many of Shanghai's banks and trading houses. Shanghai is divided by the Huang Pu River into eastern and western sections. Modern mega high rises are seen on the eastern side while traditional European style architecture may be seen on the western side.

In the evening, there is an optional activity to watch a superb and thrilling Chinese Acrobatic Show “ERA: The Intersection of Time”.

Step back in time when you visit the Shanghai Museum where more than 120,000 art objects have been showcased.You'll also have some free time to enjoy at your leisure or join an optional half-day tour of Shanghai.

Take a visit to Yu Garden, believed to have been built in the Ming Dynasty, more than 400 years ago. The exquisite layout, beautiful scenery, and the artistic style of the garden architecture have made the garden one of the highlights of Shanghai. Other attractions include Xintiandi, Old Town and Nanjing Road.

Visit the Small Wild Goose Pagoda, a tourist site located on the central axis of the Jianfu Temple in south Xi’an. Though built entirely of stone, the Small Wild Goose Pagoda is very delicate in appearance. The top three floors have been damaged, yet it really adds to the appeal of the pagoda. As a national AAAA scenic spot and a world heritage site, then the Buddhist pagoda survives from the Tang Dynasty.

Explore Other Cruise and Tours